Baska is situated in the wide bay on the far southeast of the island Krk, surrounded with vineyards and fertile fields, mounted by Treskavac mountain pass and its peaks Obzova and Hlam. On the east and the west sides of Baska there are craggy landscapes which lure visitors’ attention whilst on the south it borders with fertile Baska valley and its long stream Vela rika (The great river). In front of the Baska bay there is the island of Prvic, mentioned in the early 1198 charter, according to which the Venetian Republic gives the island and the town of Krk together with the island of Prvic to the Krk princes. In the distance, across the sea the baptismal Velebit rises.

Baska coast stretches on the east up to Vela luka and on the west there is the famous sandy, 1800 meters long beach, known as Vela plaža (The great beach). The total area that Baska valley covers is about 100 square kilometers and includes villages of Jurandvor, Batomalj and Baska cove with about 1550 registered inhabitants. There are various opinions and theories about how Baska got its name. The most famous one is by academician Petar Skoko who mentions the possibility of the Russian origin, deriving from the word bačka, meaning the barrel. This word was probably the metaphor of the appearance of the Baska bay reminding the barrel. As a confirmation to his theory, Skoko also mentions similar names, for example, Val Biska.

Originally, the people of Baska lived from viticulture, animal husbandry and fishing. Beautiful, wide Baska bay contributed to developing a new economic activity in the beginning of the 20th century- tourism. It all started with The Company for beautification of Baska, founded in 1904 and in 1907 there was the Company for establishing the swimming area and planning the shore.

The very following year, the swimming area was organized and soon after that there are records of the first, Czech tourists. The first hotel, Hotel Zvonimir, was built in 1910. Number of tourists arriving to Baska was constantly increasing.

During the WWII, tourism in Baska was ruined and after the war it started rising again. Baska became the most important tourist destination on the island of Krk and still is with tourism being the vital economic activity of the Baska inhabitants.

Nowadays there are two hotel compounds in Baska, numerous private apartments and camping sites. Together with accommodation, there is lots of entertainment for everybody. Children can have fun in many entertainment parks and their parents can have a good time in various restaurants and coffee shops at the seashore.

The town of Baska is very proud of its long history and culture. There are many historical and sacral buildings, palaces and monuments which make it one of the most interesting places in Primorje. 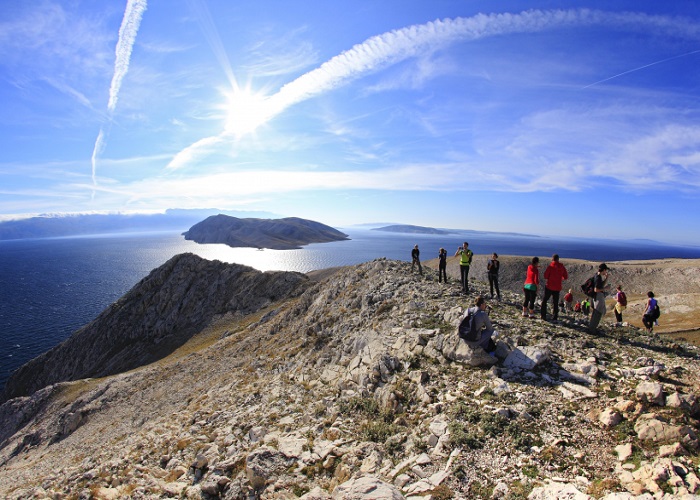 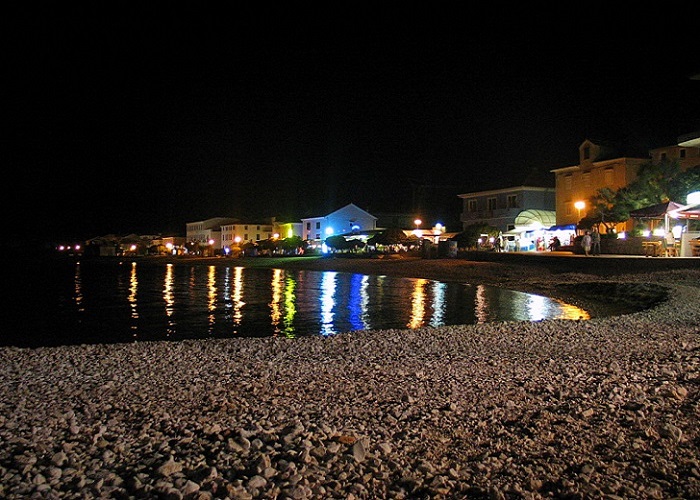 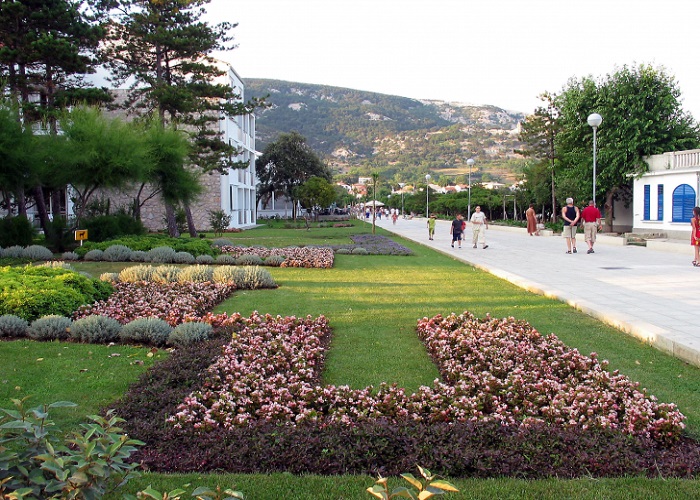 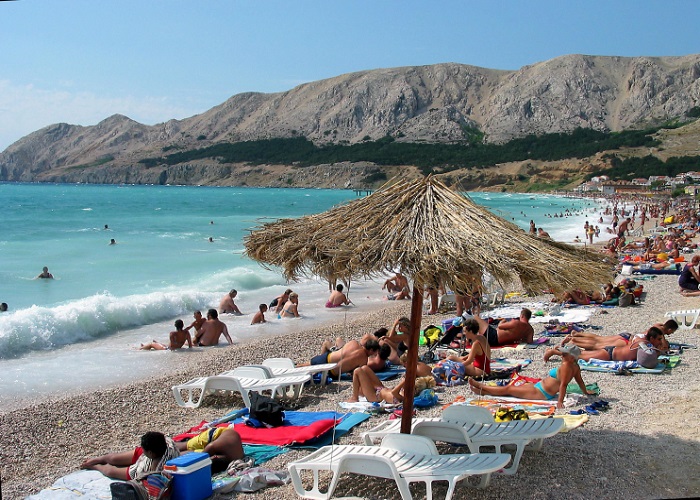 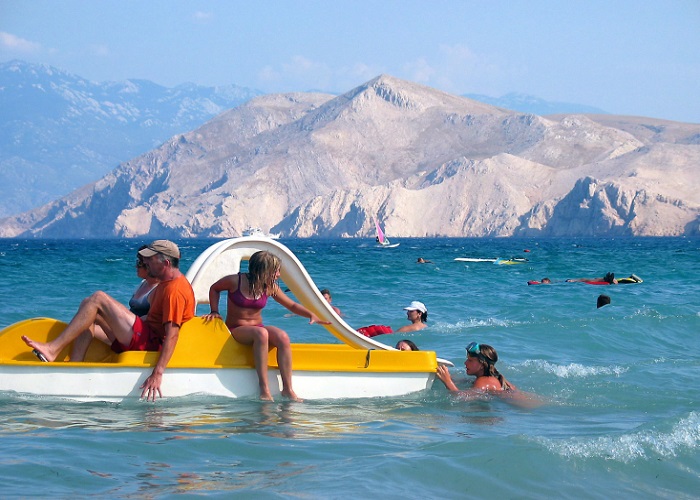 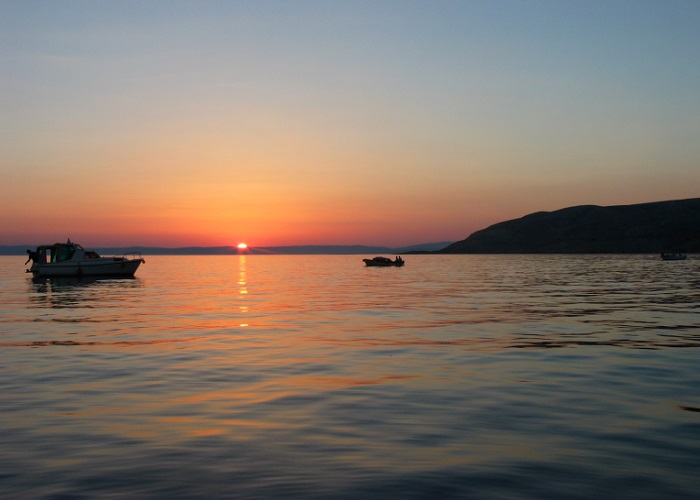 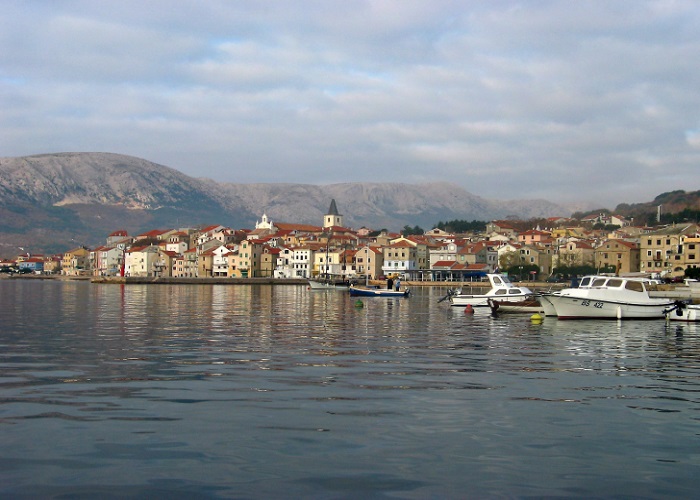